As a singer songwriter, Joe began writing songs in his early teens about real life issues and emotions directly affecting him and the people around him. He found writing therapeutic, which meant his songs had a living soul of emotions that he discovered people could relate to.  ​

After the break-up of his previous band 'Mighty Dreams', Joe embarked on a solo career and set up his own studio where he started recording a back log of songs he had accumulated. Having moved to the Yorkshire area at this point, he began playing solo at open mics, community centres and studio theatres developing a name for himself around York. People said his songs were accessible and melodic with airs of rock, pop and jazz, influences.

Joe networked many excellent musicians and finally created KAYA along with Callum and Michaela. The band is launched, and now the sky is the limit... The story continues... 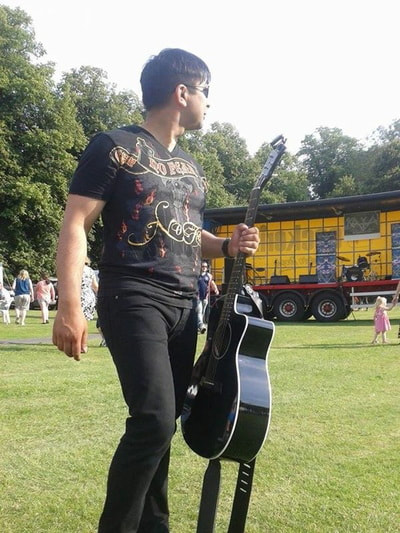 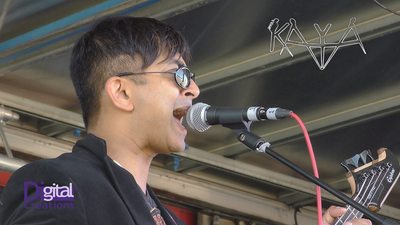 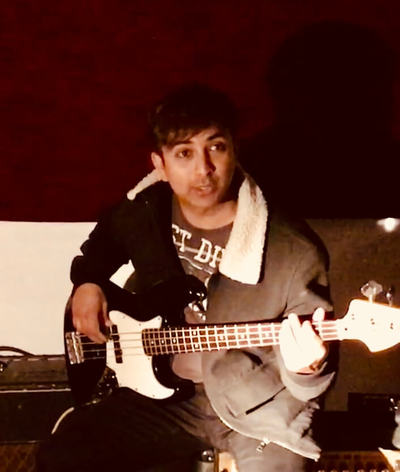 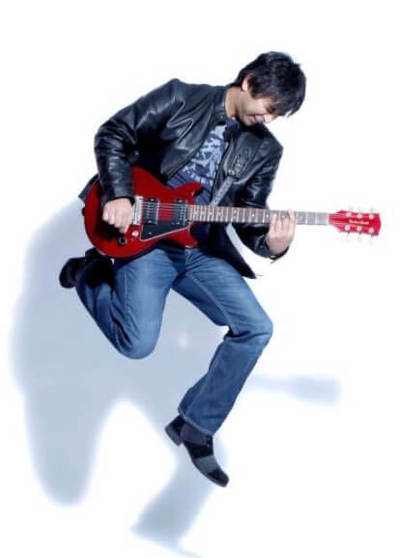 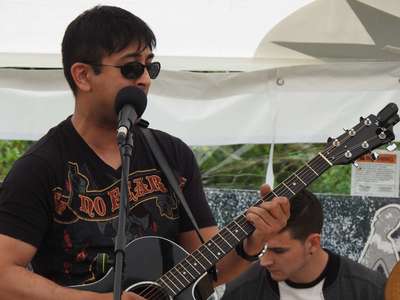 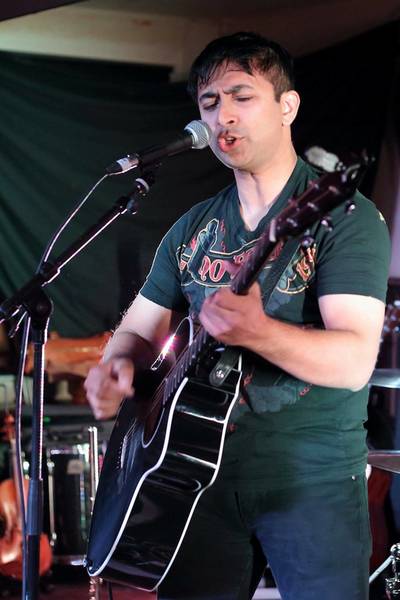 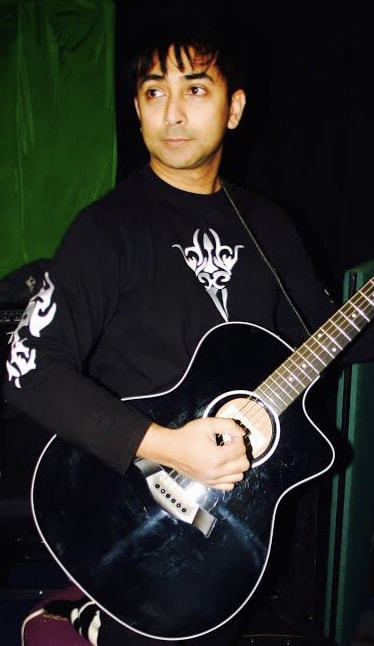 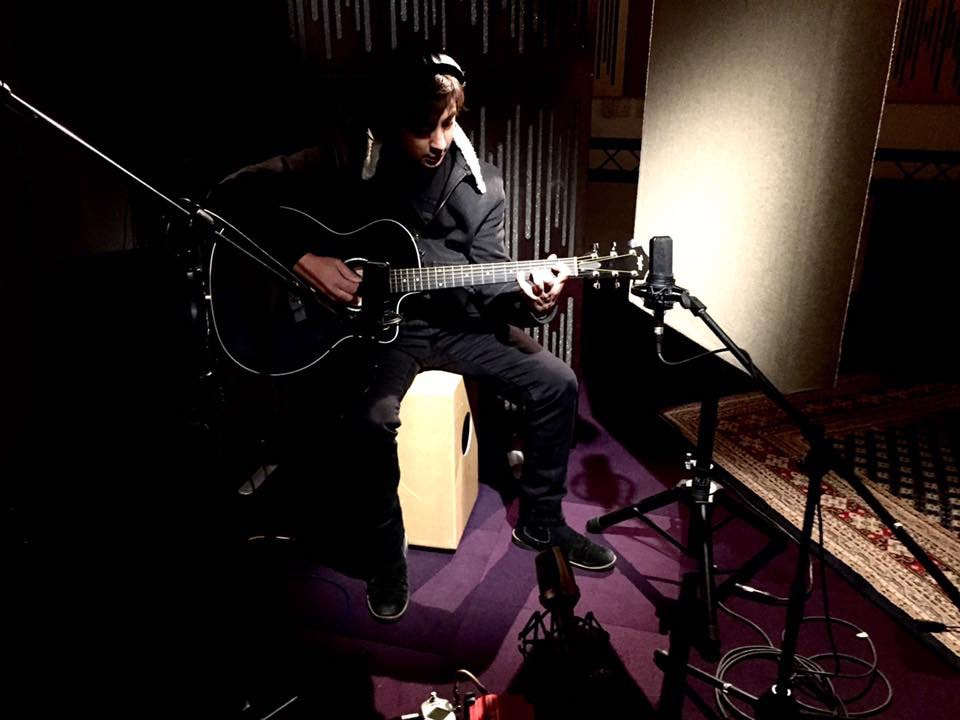 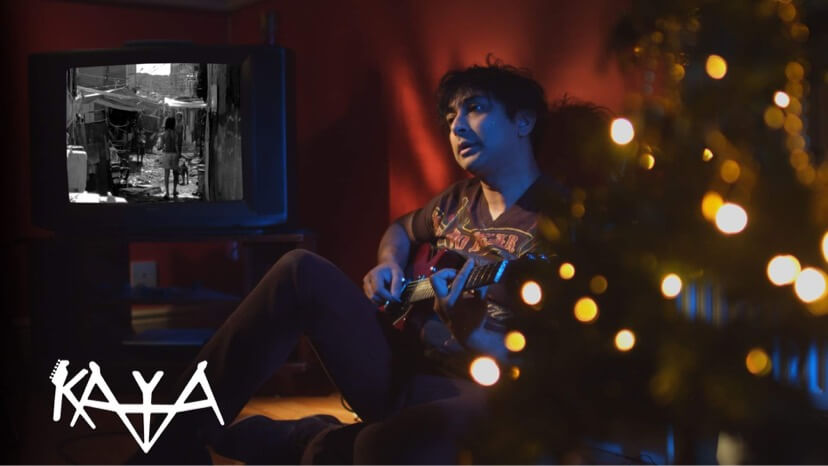 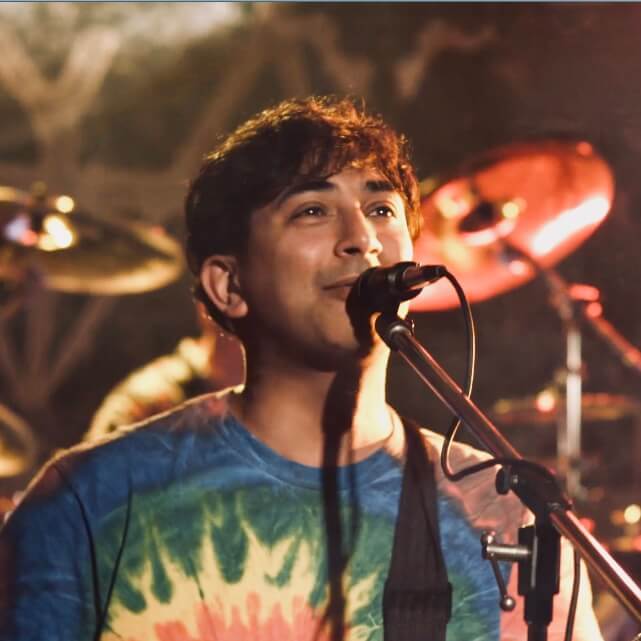 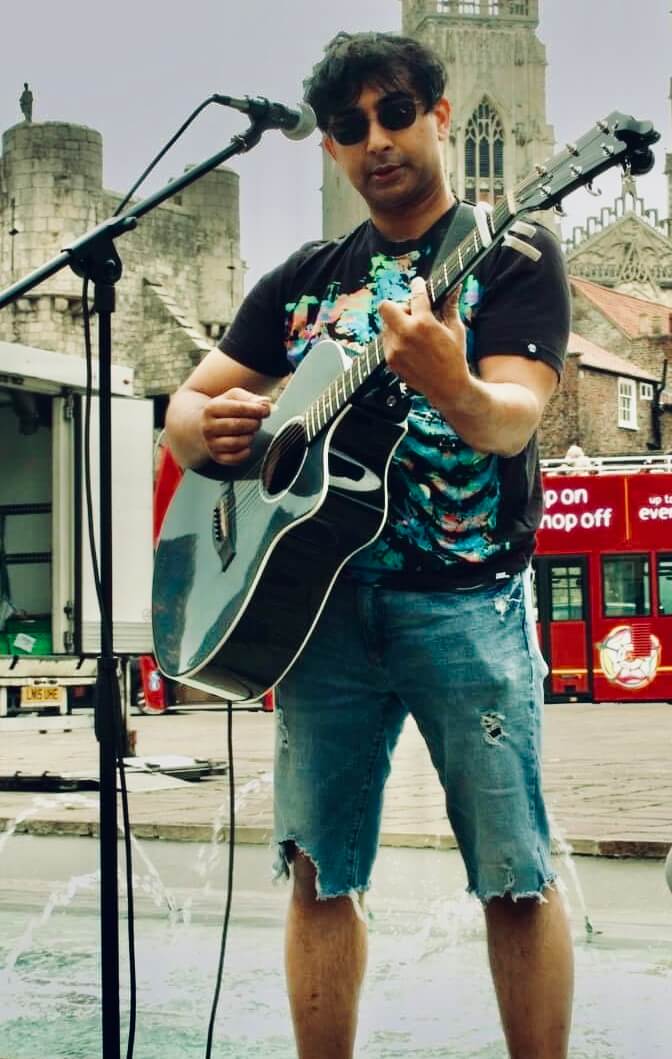 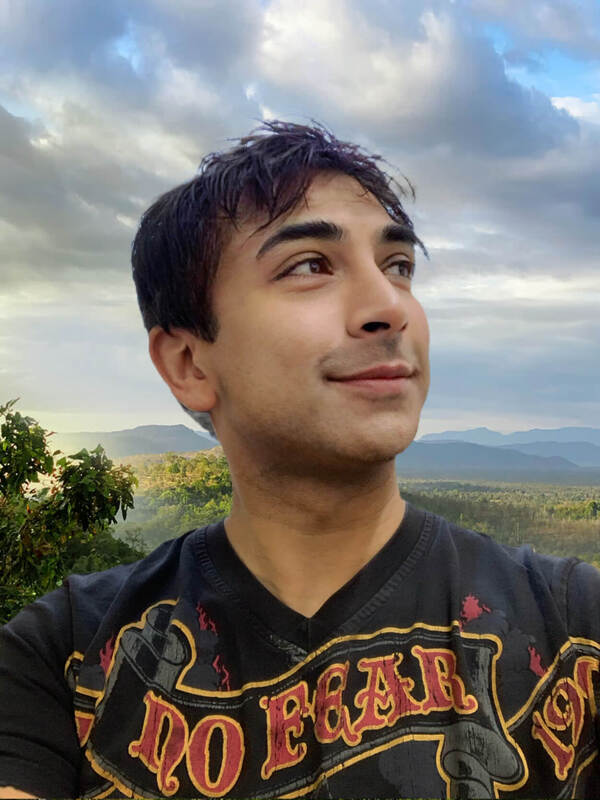